The Chess Team consists of fourteen members who make it through try-outs to successfully make the team. They compete against other schools with seven boards and are serious about winning. Last year the Chess Team won their division in the Metropolitan Yeshiva Chess League and advanced to the championship playoffs. The Team plays against schools from Long Island, New York City, Westchester, and New Jersey.
Open to less professional but equally passionate students of the game, the Chess Club meets weekly to play casually, to learn the game, discuss strategies and practice with the Chess Team. All levels, from beginner to advanced, are welcome to participate during chess club hours.
________________________________________
Mazel Tov to the North Shore Chess Team!
North Shore wins BIG against Magen David at 11.5 to 2.5!

The Chess team had a decisive victory against Magen David 11.5 to 2.5 and jettisoned itself to first place in the division.

This could be the year we go for Gold! 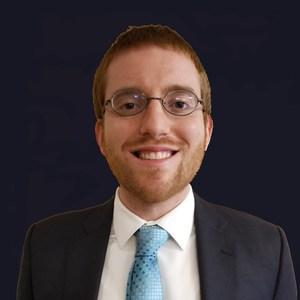