The Social Studies and Social Sciences Department incorporates many disciplines—history, current affairs, geography, political science, economics, psychology—and we recognize our responsibility to make of our students a community of learners within these disciplines. Through these disciplines, our goal is to educate our students not only to be good citizens in the nation and the world, but also to enhance their knowledge of and commitment to Judaism. To these ends, we seek to foster an understanding of government, how it works, how one participates in that government, and how one can bring about a better world by using that knowledge. We also seek to familiarize our students with our own economic system and other economic systems that have been employed by other societies. Students should appreciate the legacy of Western civilization and its impact on American culture. They should be aware of different cultures within the U.S. and in the world at large. We hope to teach them openness to all peoples of the world through an understanding of other cultures and religions.

History classes generally involve developmental lessons, which begin with a stated topic or aim. They are based on homework assignments given the previous day so that students have the information they need to make the required inferences, generalizations, and conclusions. Other homework assignments involve review of current events, construction and interpretation of maps, charts, graphs, and other visual materials, mini-research projects, and larger research papers. Homework assignments are checked in various ways: class discussion, collection and grading, and peer review. They are always integrated into the current lesson.

All students at the school take a minimum of four years of history and social sciences. We want to graduate students who are informed about the world in which they live, so that they can make wise choices in their political, economic, and social arenas. 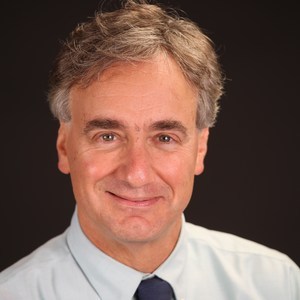 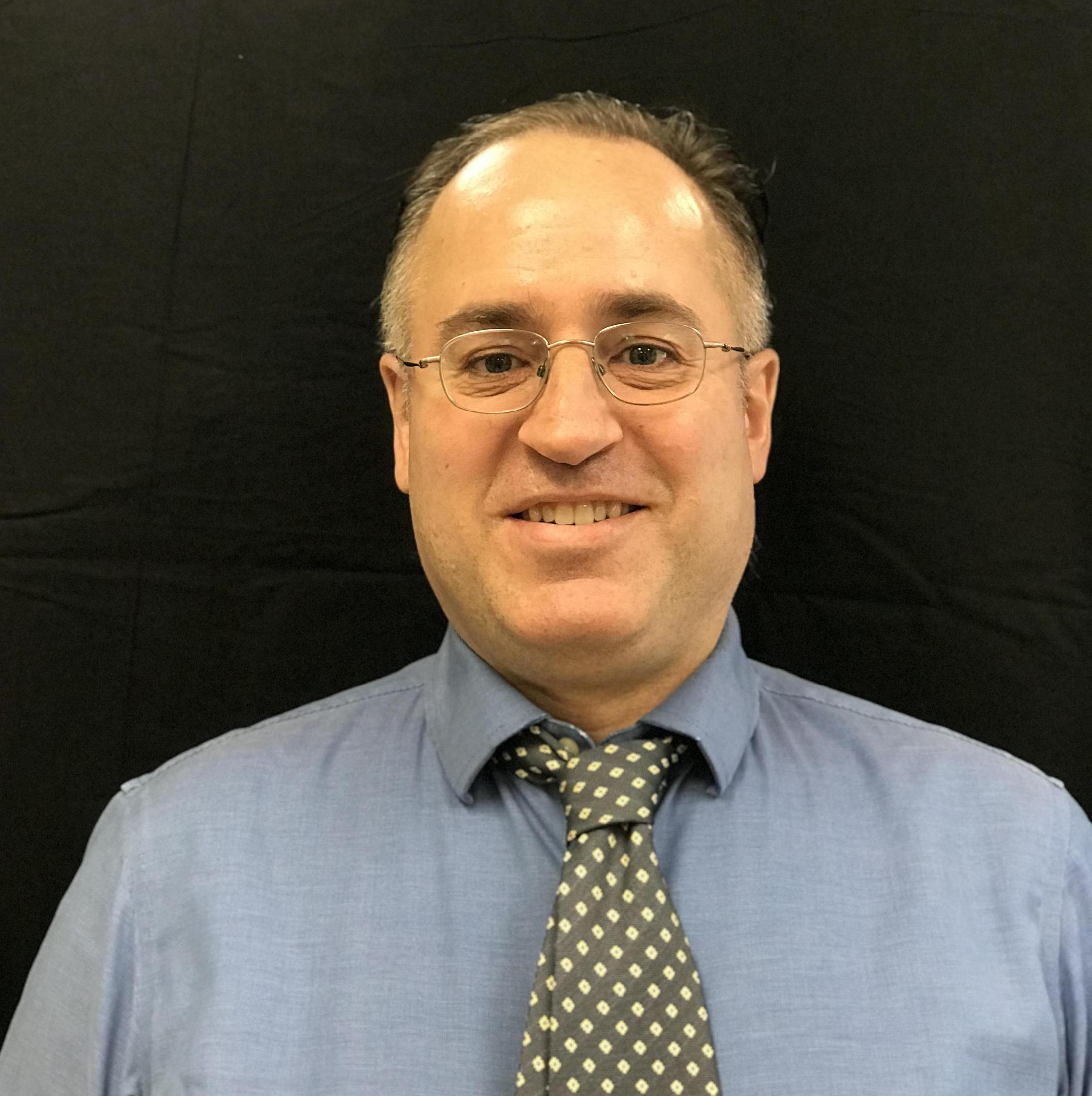 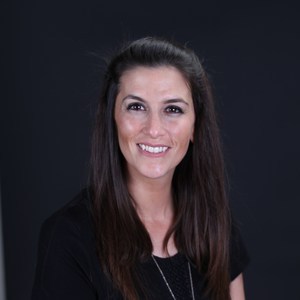 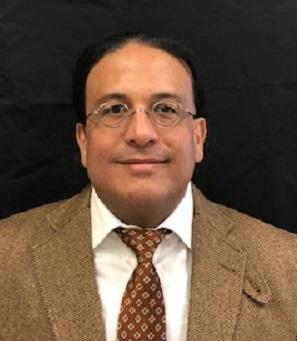 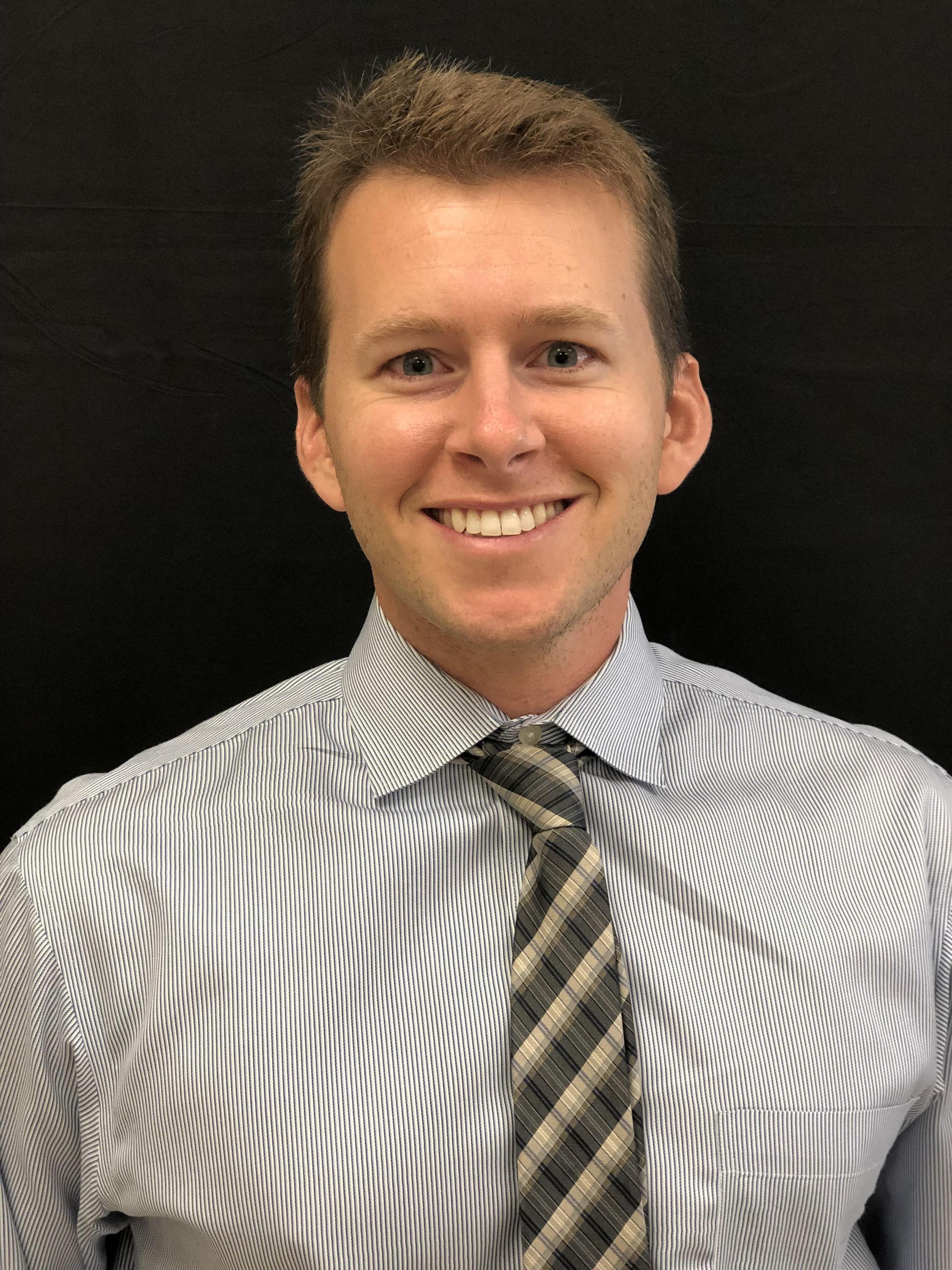 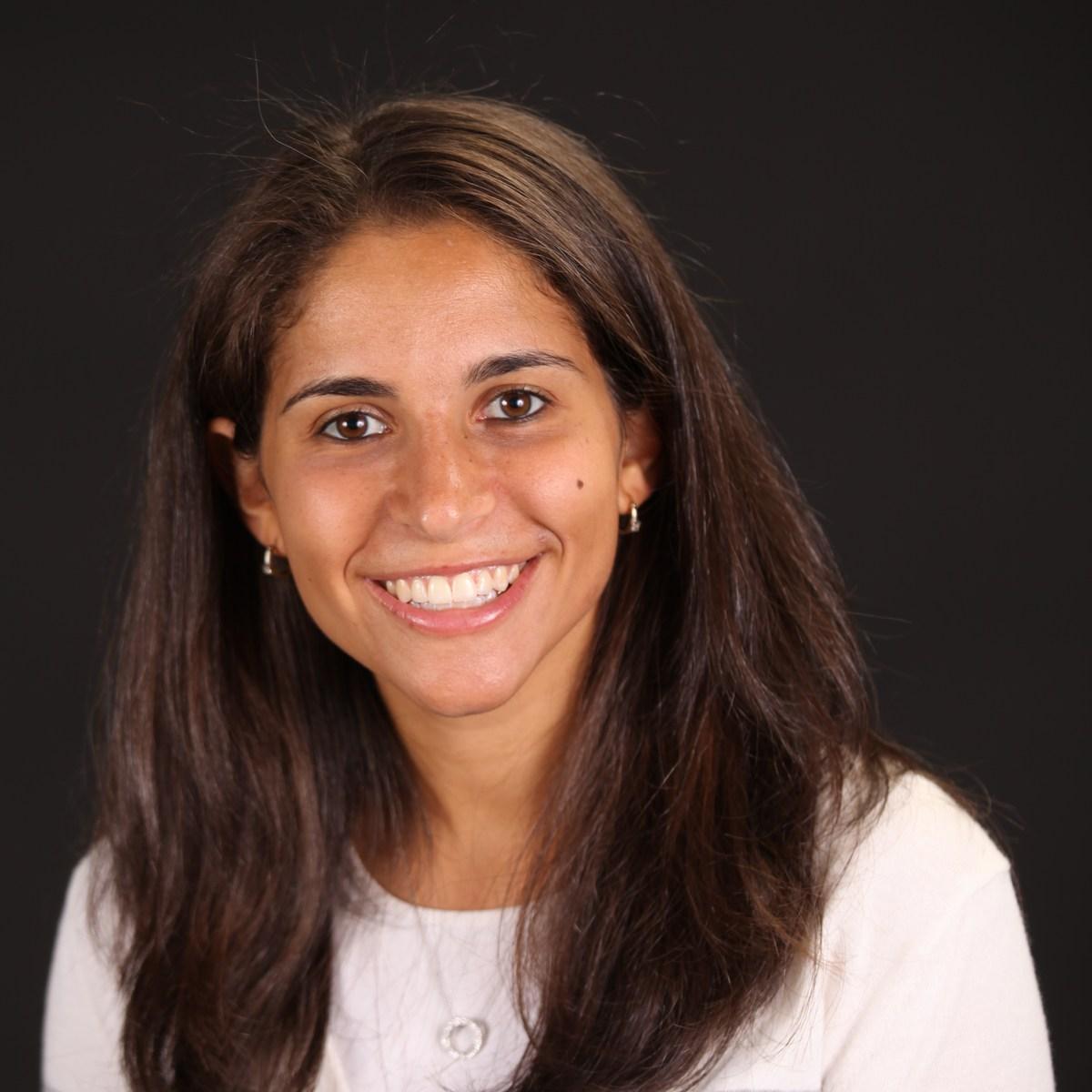