The teaching of Tanach at the NSHAHS is guided by the following two major principles: first, Torah must be understood as the guide to Jewish living that is relevant to the past, present, and future, and second, we must realize from the material presented in Tanach—both positive and negative—that the most basic and essential elements of human nature change little from generation to generation. (Zechor Yemot Olam, Binu Shenot Dor Vador-Deuteronomy 32:7)

The three goals of the department are: 1. To engender in the students an appreciation and respect for limud Torah. To this end basic textual skills and high level thinking skills are strongly emphasized. 2. To bridge the traditions of the past with the practices of the present, providing students models on which to base future decision-making. 3. To spark within each child an understanding of the importance of furthering his or her Jewish education after high school. We want to see our students attend shiurim and alumni programs with eagerness.

Class lessons consist of lectures, role playing, discussions, analysis and application of text, and journal writing. Students are encouraged to think critically with open minds and to search their hearts for the truths that will guide them throughout their lives. We want our students to gain the skills to become life-long independent learners. Individual preparation and chavruta work are essential features of all courses in the department.

Tanach encompasses Chumash, Navi, and Ketuvim. In our study of these texts we attempt to accomplish both in-depth concentration on individual sections and a broad-ranging overview of the texts as a whole. We also attempt to place the material in historical context and thus integrate student learning of Tanach with their learning in both world and Jewish history. Students will also concentrate on the meaning of the text, vocabulary, syntax, and the developments in Hebrew grammar in order to appreciate Nevi'im as literature preserved for more than 2500 years.

101 Chumash
The 9th grade studies Sefer Shemot. This sefer encourages the students to follow the development of a broken and enslaved nation into a nation of believing and confident Jews. Their struggles, questions, apprehensions, and yearnings are discussed in a sophisticated manner, supported by the text.
201 Chumash
In the tenth grade, sections of Vayikra and Bamidbar are taught. These are considered to be “sister sefarim,” since they are both a continuation of Sefer Shemot, each one furthering a unique aspect. The parshiyot covered in Sefer Vayikra include Vayikra, Tzav, Shemini, and Kedoshim. Topics given particular attention include the mishkan, korbanot, tefilah, and kedusha. An emphasis is placed on exploring the role that these topics played during the time period when the two Temples stood, as well as their current role in the absence of the Temple. Topics given attention in Sefer Bamidbar include the sending of the spies, Korach and his rebellion, the prophecies of Bilam, the incident at mei merivah, the death of Aharon and Miriam, and various aspects of the travels of the Jews in the desert. The students are guided in the discovery of the book of Bamidbar not merely as a book of wrongdoing, but rather as a book which offers insight into the level expected from those who can achieve greatness.
302 Chumash
Sefer Bereishet is learned in the 11th grade. Because Bereishet contains few laws, it offers the opportunity for students to grapple with issues of belief, Divine Providence, character traits learned from our forefathers, and areas of ambiguity in life. Much attention is given to the stories of the creation of the world, the sin of Adam and Eve, the outstanding qualities of our forefathers and mothers, and the development of the family of Yaakov as it transforms into the nation of Israel.
401 Chumash
In the 12th grade, Sefer Devarim is taught. The goal is to complete the entire book, some sections learned bekiut, while others are learned beiyun. The sefer is structurally divided into the four speeches given by Moshe. The first speech is learned beiyun in its entirety. The last three speeches have sections learned beiyun and sections learned bekiut. Some of the themes stressed include kiyum hamitzvot, fear of G-d, love of G-d, yashar vatov, teshuva, etc.  It is emphasized that the book of Devarim is not simply a review of the other four books of Torah, but rather it is the final words of encouragement and caution given to Bnei-Yisrael who are about to begin a new way of life. The lessons that Moshe teaches are as relevant to the Jews of today as they were to the Jews of old.
601 B'china Yerushalmit Exam and Navi
The North Shore Hebrew Academy High School is unique in that it offers a Navi curriculum to its 11th and 12th grade pupils that is essentially the same, whether or not they plan to take the B'china Yerushalmit exam at the end of their senior year. The second main section of the Hebrew Bible is the Prophets or the Nevi'im and follows the Torah in serial order. Students will read sections from the narrative historical books such as Shoftim, Shemuel, and Melakhim, as well as those sefarim associated with the office of Navi, namely Yeshayahu, Yirmiyahu, Hoshea, and Amos. Students will learn to analyze the major ideas of these texts, compare and contrast the teachings of Torah to those of the Nevi'im, and learn to apply the ethical beliefs of both to their everyday lives. They will seek to learn from the ideas of the past in order to become better Jews. 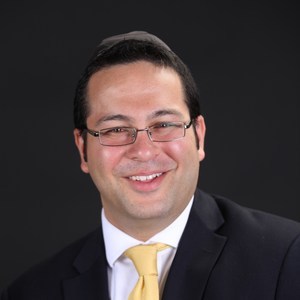 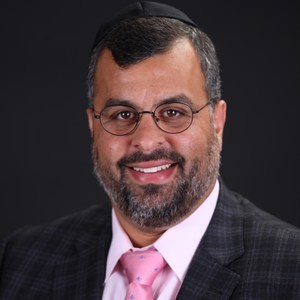 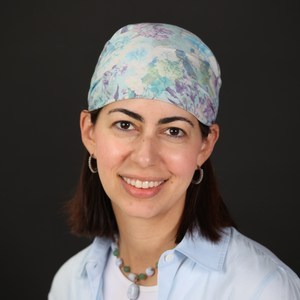 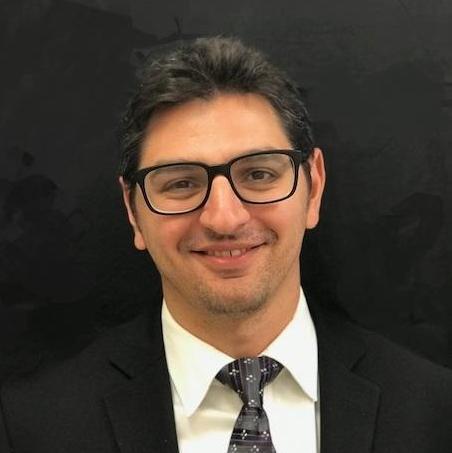 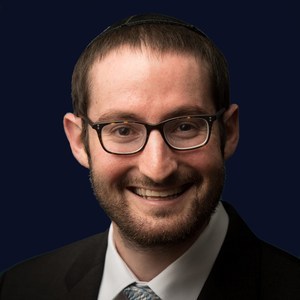 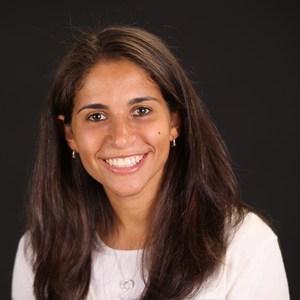 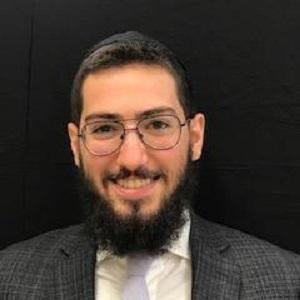