This comprehensive, multimedia course on the Holocaust (Sho’a) goes beyond the historical fact of the six million Jews brutally murdered in Nazi-occupied Europe.  The Holocaust is a lesson in what can happen when prejudice and discrimination are allowed to flourish and when individuals and governments fail to take a stand against injustice.

The Holocaust was primarily a crime against the Jewish nation.  Having lost a third of its people during the Sho’a, Jews are committed to studying and remembering Jewish life before and after this tragic period.  We undertake this learning as part of our identity.  We hereby fulfill our tradition’s sacred promise - never, ever to forget.

Studying the Sho’a can also help students think about the use and abuse of power.  It can heighten awareness of the potential for genocide in the contemporary world.  The Holocaust provides a context for the danger of remaining indifferent in the face of the oppression of others.  It helps develop an awareness of the value of diversity in a pluralistic society and encourage sensitivity towards “minority groups.”

This course will provide students with the opportunities to realize the relative ease with which fundamental human and civil rights can be denied and to understand the ramifications of stereotyping, prejudice, discrimination, and scapegoating.  Ultimately, this program will enable students to define their own role as responsible citizens of the world. 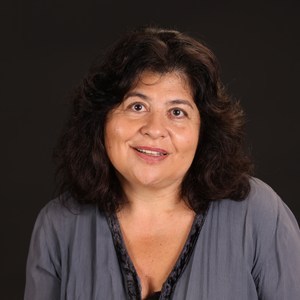